Dance is the hidden language of the soul, and dancers are the messengers of the gods, according to the influential modern dancer Martha Graham. This is most true in Indian culture, where an art like Bharatanatyam is an integrated form of aesthetic education and character building, enriched by moral and spiritual values encoded in mythological stories.

The multicultural heritage of music and dance forms here has been a visible manifestation of Singapore, which now celebrates 50 years of independence. This is an exciting year that presents new horizons for the Indian cultural community here. The brand new Indian Heritage Centre opens in Little India, and Singapore arts and culture have been featured in New Delhi to mark half a century of bilateral relations; Indian classical dance will also be represented prominently at the Singapore International Festival of Arts with the involvement of Bhaskar’s Arts Academy. The inaugural concert by Swathi Bhaskar’s Orchestra signals a brave new beginning too.

Indian culture has long exerted an influence in Southeast Asia many centuries ago through the epics, sculptures and architectural forms originating in Hindu and Buddhist traditions, though it was the 19th century that saw mass migration from India to Malaya and Singapore, with predominantly male labourers initially. 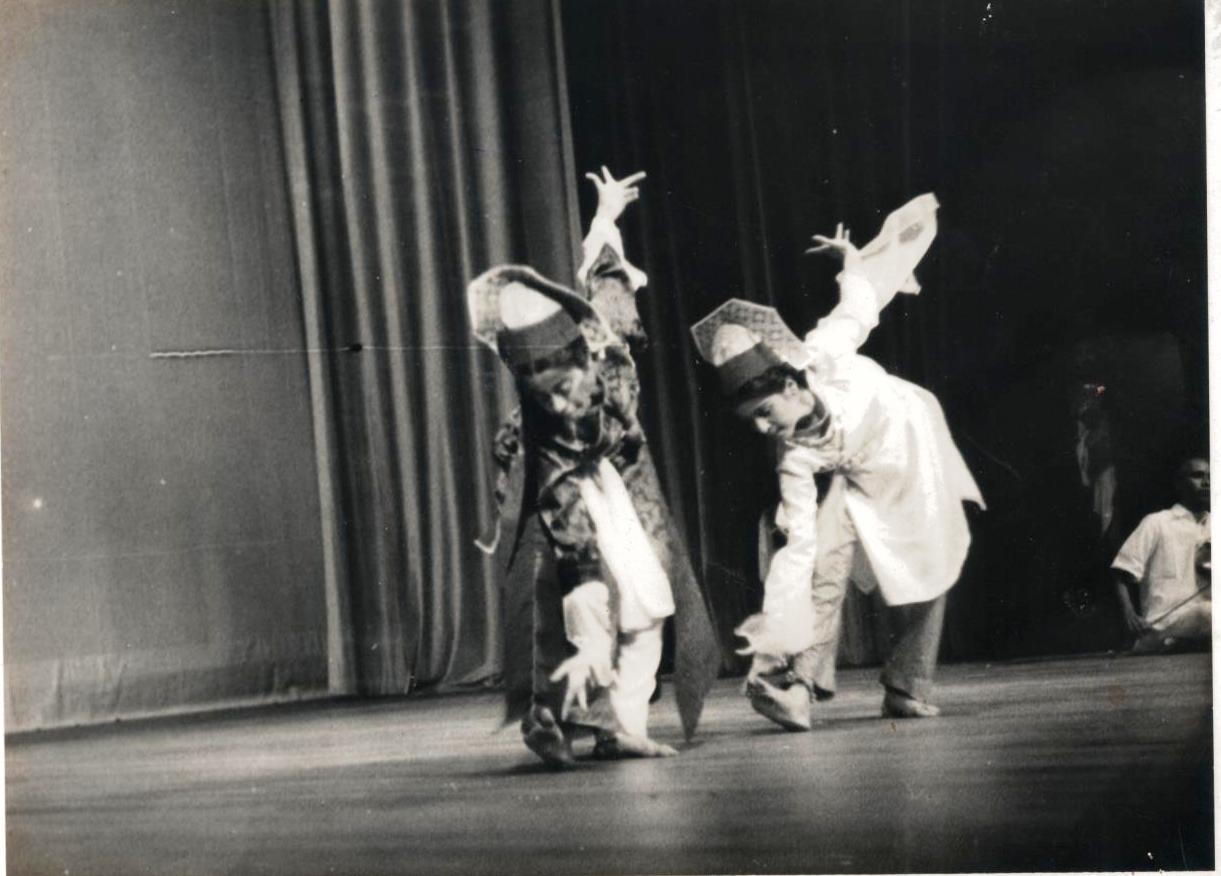 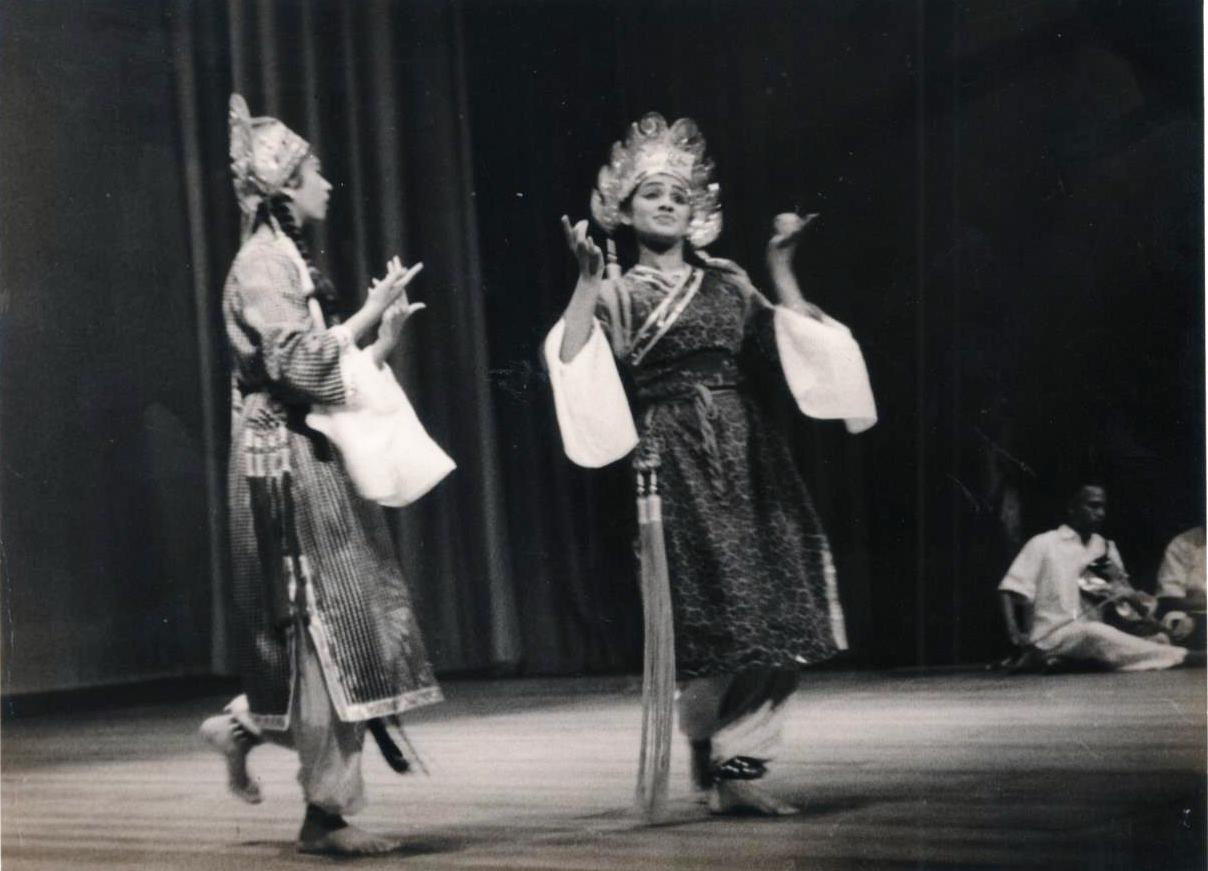 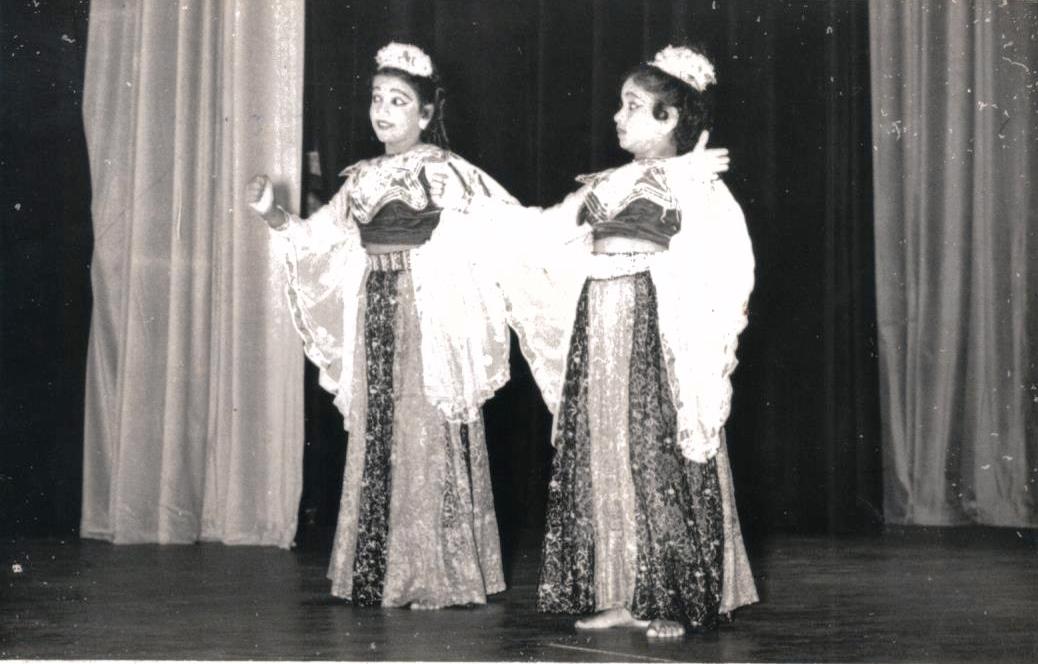 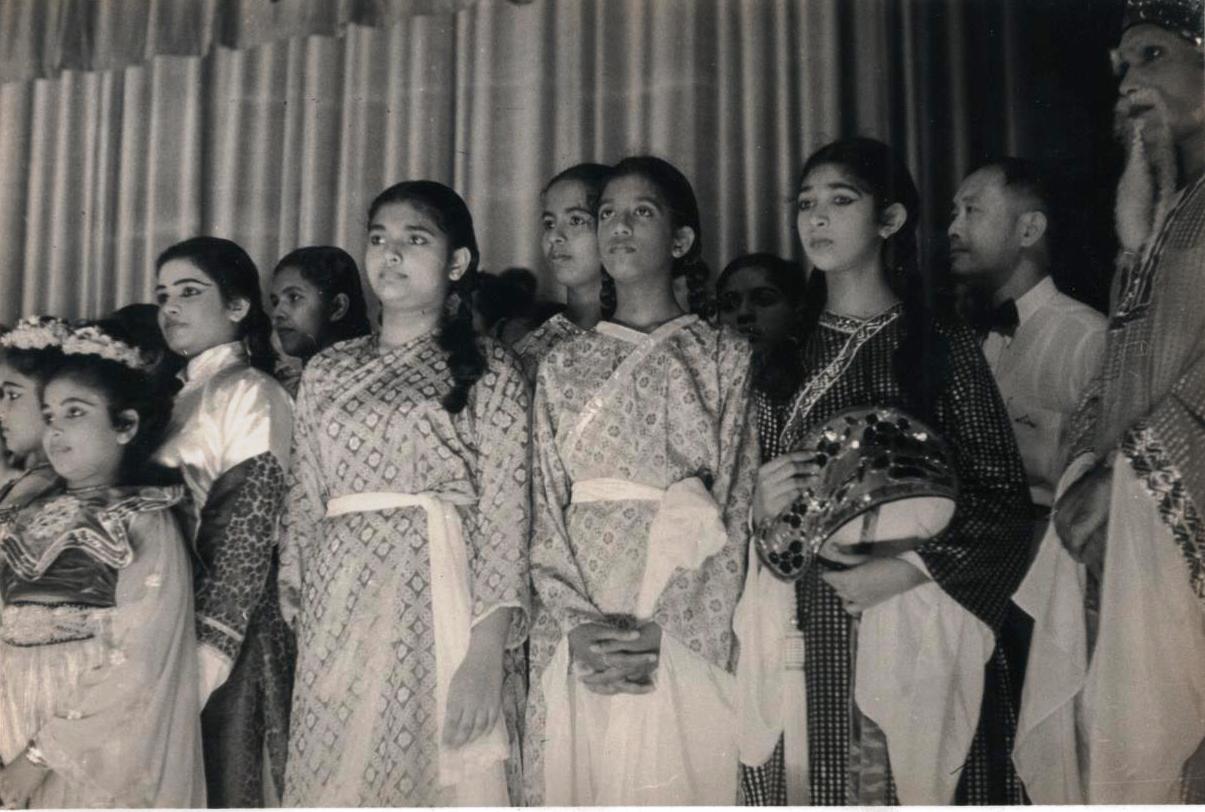 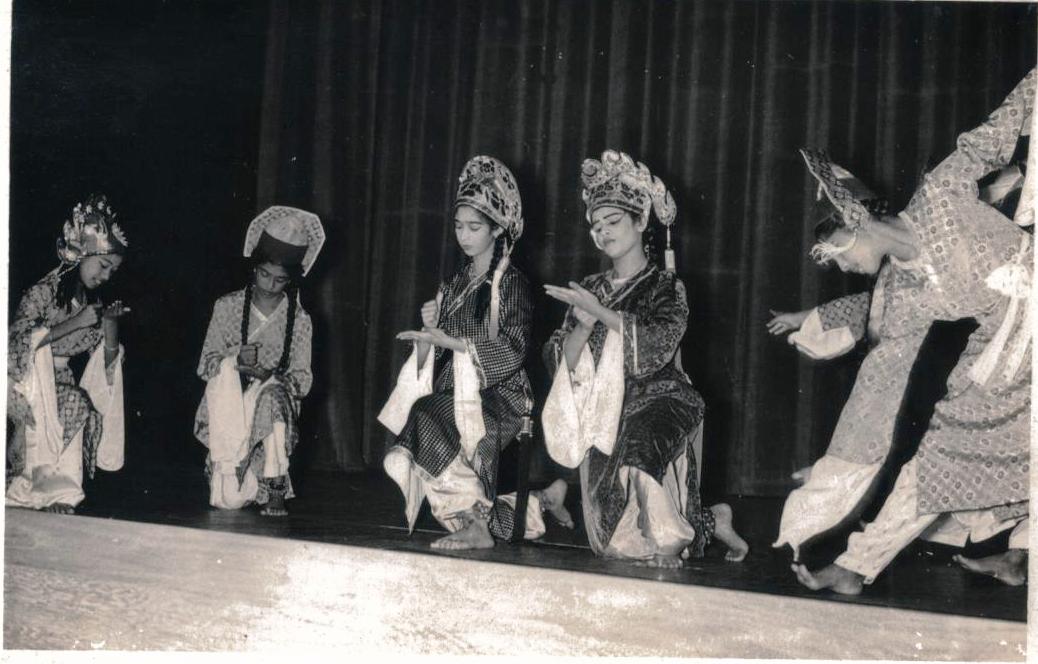 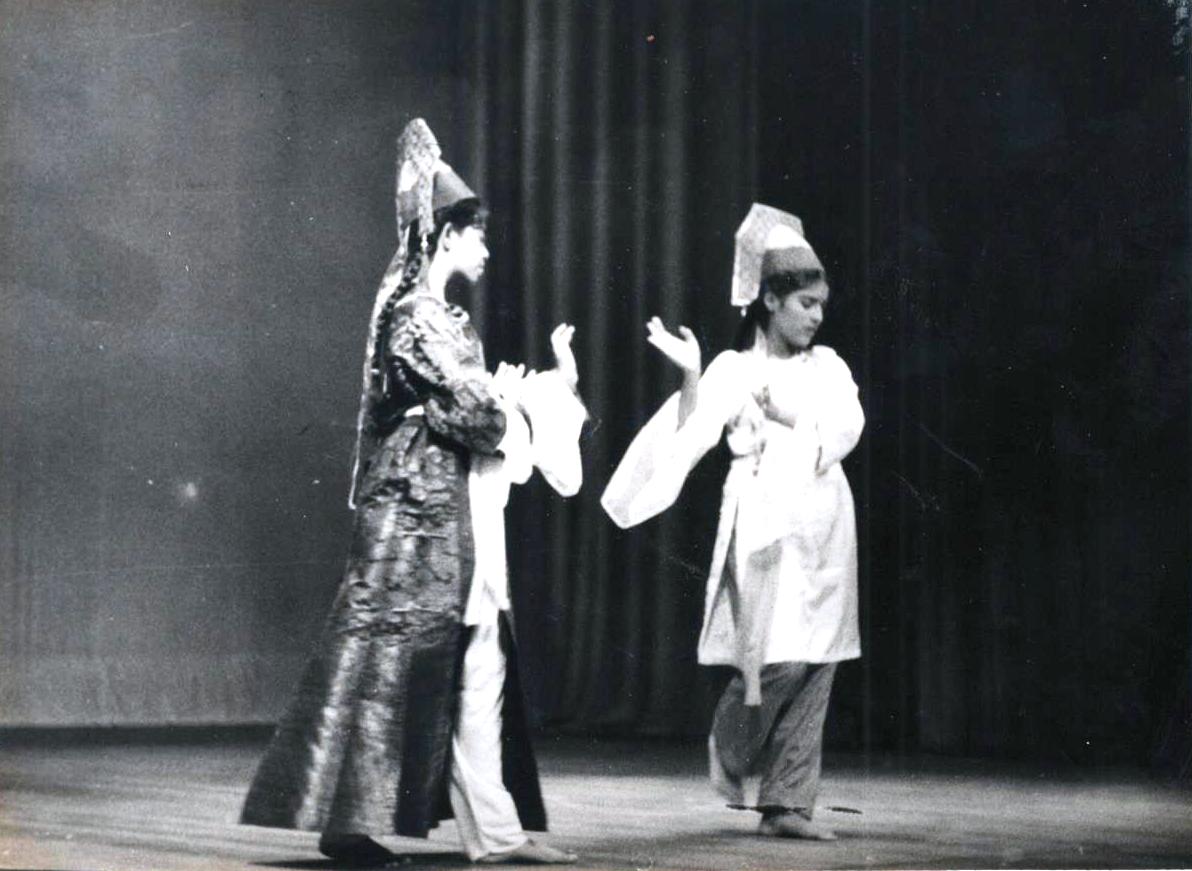 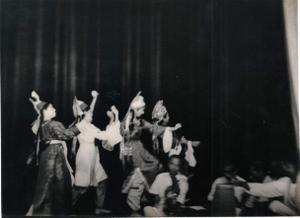 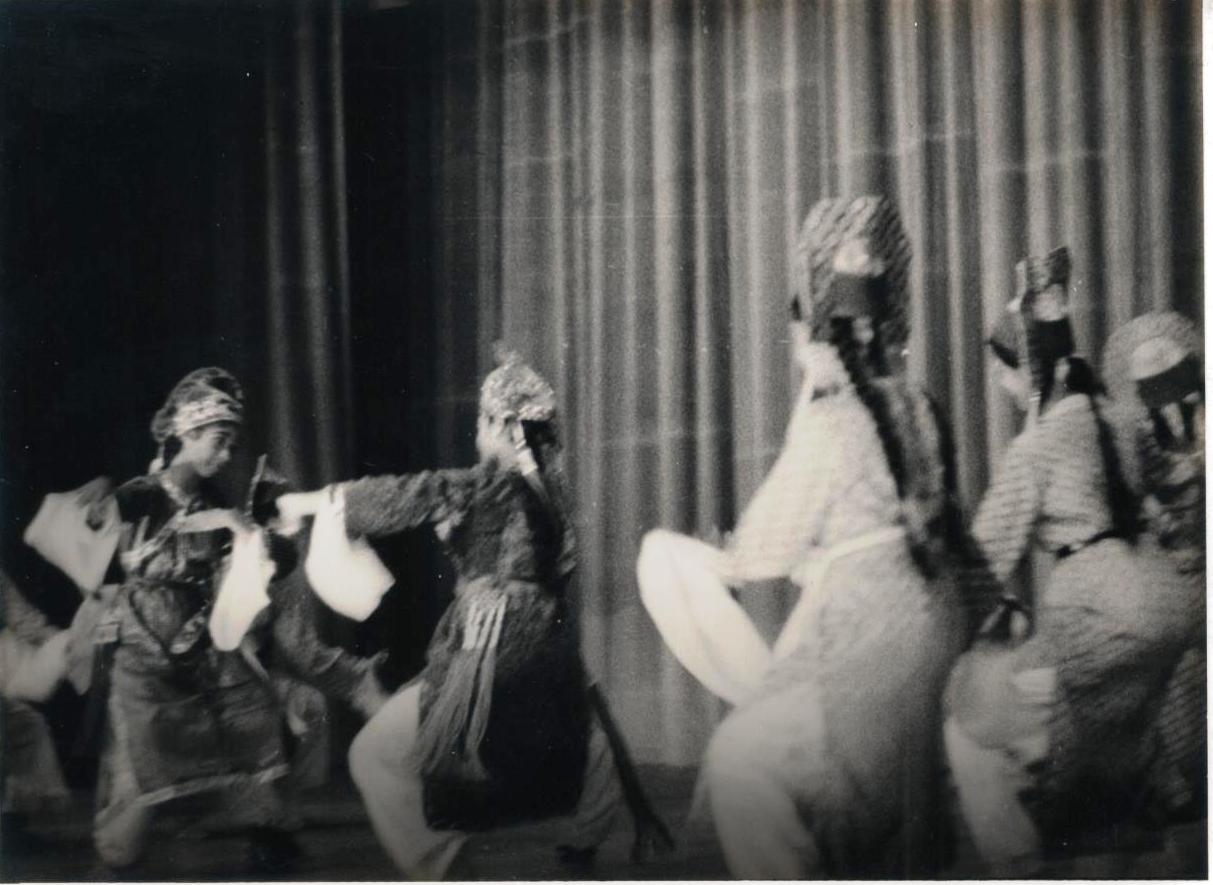 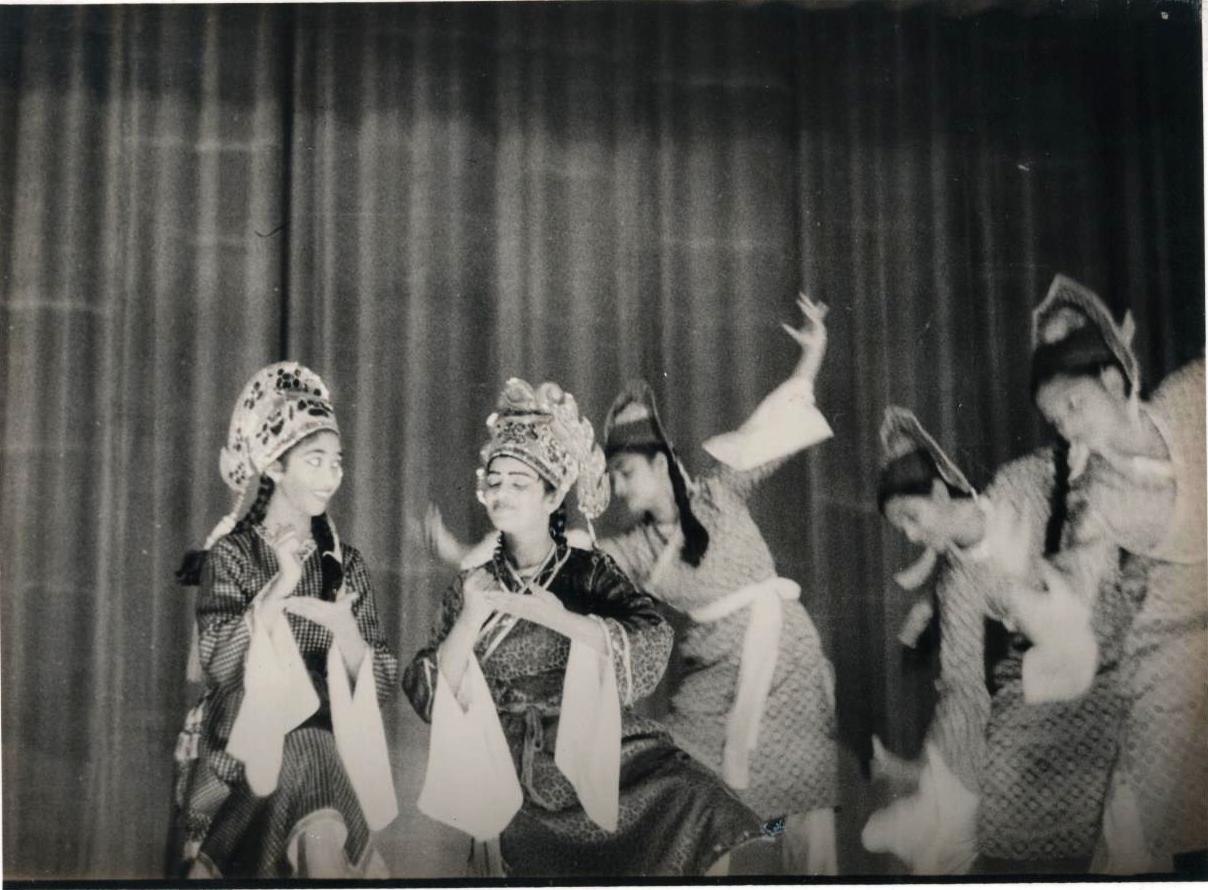 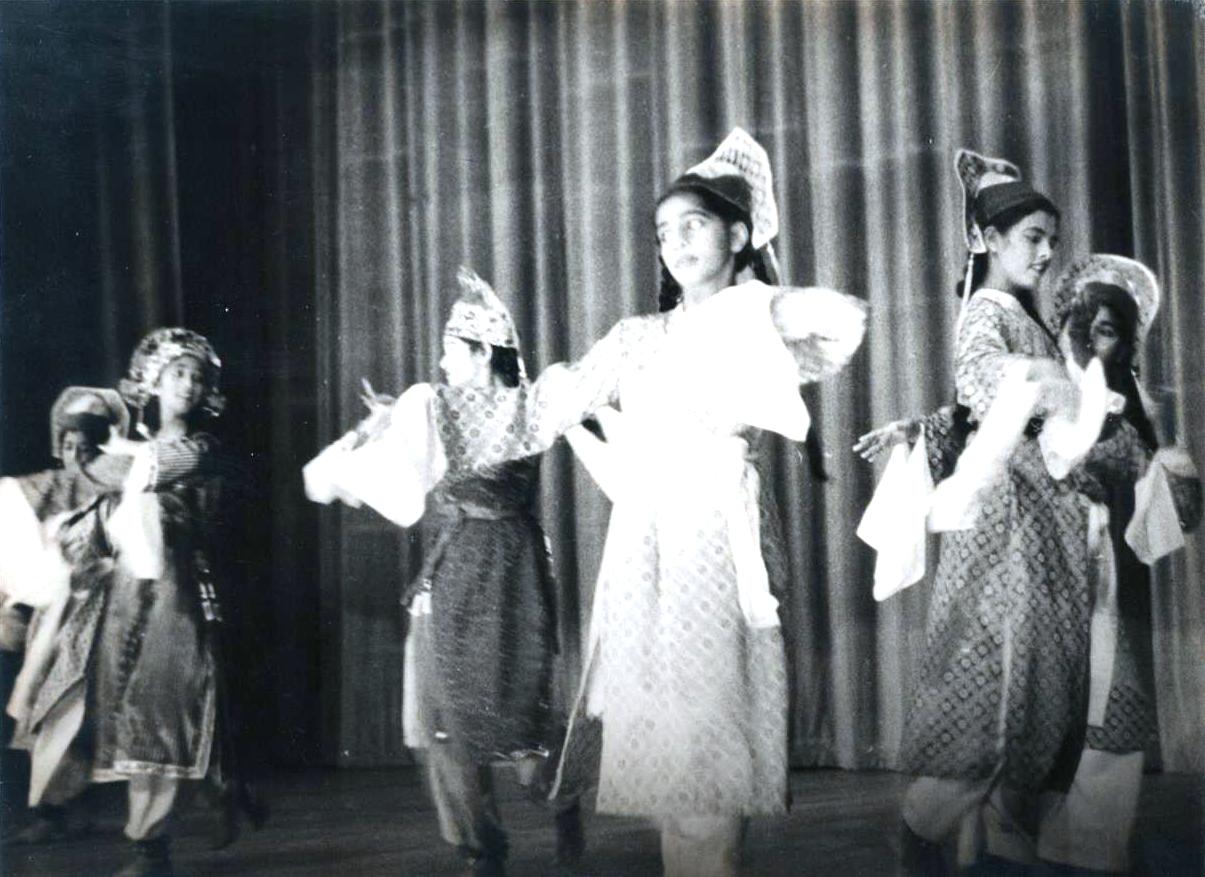 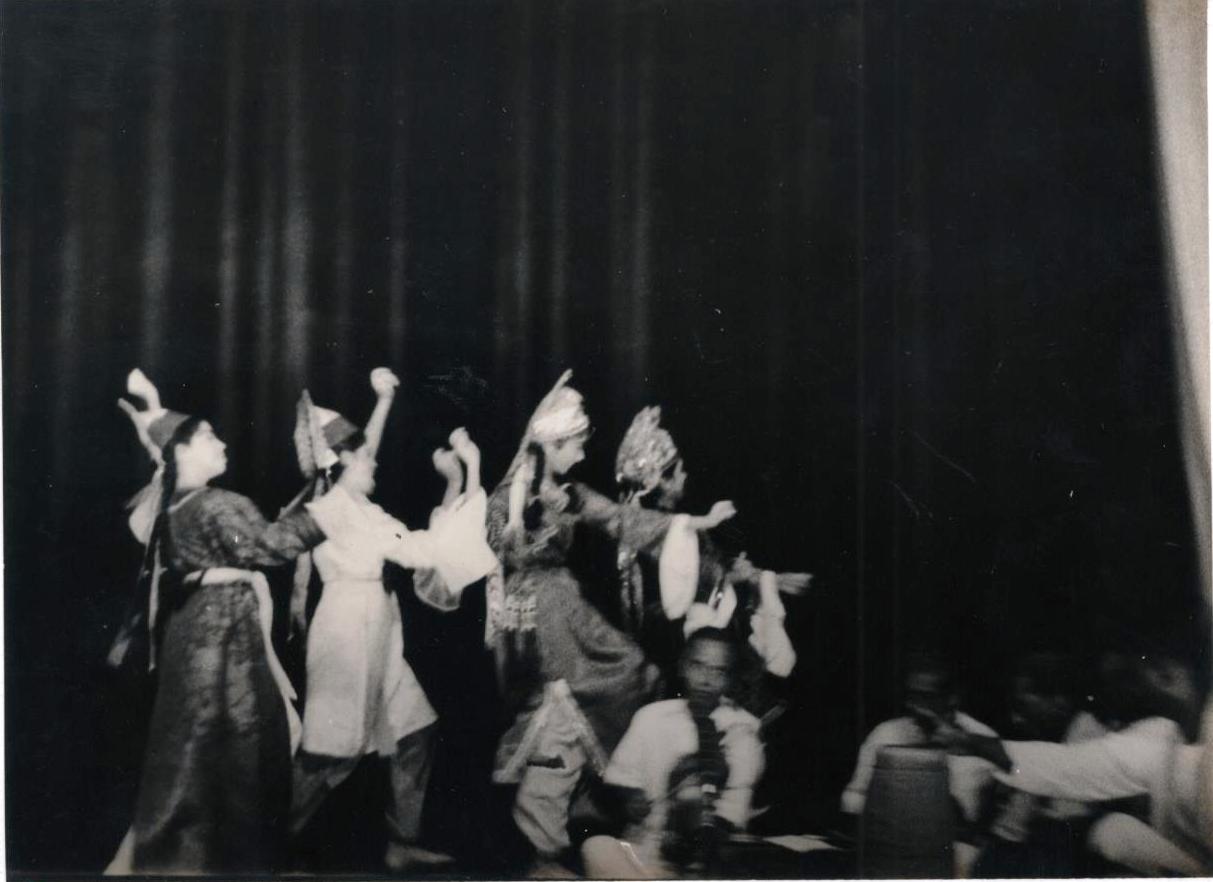 In 1950s, classical music and dance gained importance as cultural practices among the growing Indian community here, along with the use of the Tamil language as a unifying factor. There was also much interaction with Chinese and Malay dance practitioners, while students from Chinese middle schools actively learnt Indian dance in turn.

These ethnic dances grew to represent a multicultural identity of Singapore at open-air performances known as Aneka Ragam Ra’ayat (People’s Variety Show) which the Ministry of Culture started organising in 1959, predating the National Day Parade and Singapore Youth Festival.

We are lucky in Singapore that even for a minority of 8 or 9% like the Indian community, arts practitioners may still enjoy the support of arts grants and arts housing schemes through the National Arts Council. In India, a classical dancer would have to depend on independent foundations, religious organisations or other forms of patronage in order to find a platform.

Back in the 1950s, the Bhaskar’s Academy of Dance had to conduct lessons at residences, clubs and schools. After independence, the National Theatre provided a fixed venue for dance classes. In the late 80s, when the National Theatre was slated for demolition, the Academy was left with nowhere to go, until the building of Stamford Arts Centre was available for arts groups to renovate. Through the decades, Bhaskar’s Arts Academy has remained relevant in Singapore as an open, multicultural society, not only by merit of its high standards in representing the traditional arts, but also through its creativity with transcultural productions from Butterfly Lovers in the 1950s to Manohra in the 1990s and many more in 2000s.

There will be many challenges ahead as Singapore develops as a global city, and the younger generation is confronted with more choices competing for attention. Our response in ensuring the vitality of our arts will have to be a sensible negotiation between the core of traditional values and a healthy spirit of creativity. May we continue to go forward with a renewed spirit, dengan semangat yang baru in the words of our National Anthem.

Aesthetics is a publication of Nirtyalaya Aesthetics Society

All rights reserved. Reproduction in any manner is prohibited